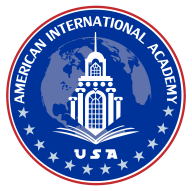 Our faculty and staff are at your disposal. You may call or write at any time for assistance. We personally care about each and every student. The goal of American International Academy is to implement and assist the student in the effective completion of degree program requirements. When you finally receive your B.A., M.A. or Ph.D. degree from American International Academy, it will be a document of which you can be justly proud.

Good luck in your search for knowledge and truth, as well as the betterment of your personal and professional career goals.

Working on establishing American International Academy has begun in 2005. In 2009 it was officially registered and licensed in the United States of America in the State of Wyoming under No.567632. AIA is registered to work outside USA. The Academy opened doors to those who wish to continue their education from all over the world. Universal Studies Academy in Palestine was chosen as the official agent of AIA in the Arab world, which also conducts the management of academic work, through its administrative and academic team. Universal Studies Academy had also developed and translated study plans and assignments to be submitted to the Arab students which will also supervise and evaluate.

The step of establishing AIA came after a decision taken by its supreme council to provide a suitable alternative for Arab students who wish to complete their education in American institutions and to meet the increasing demands on American higher education to provide the possibility of studying in Arabic language. Dr. Wael Murad was elected to be the President of the Academy by the Supreme Administrative Council of the Academy (SACA), which consists of seven members of persons and institutions, all of them are academics, researchers and Arab professors and specialists.

AIA's assures always to maintain high international standards and to have its credits and qualifications accepted by other educational institutions, industry and the professions around the world. AIA has developed a robust and efficient quality management system based on the requirements of ISO9001:2008 to ensure that performance and customer satisfaction are always kept at an optimum level. We are also currently undergoing various accreditation processes.

AIA assures equal opportunity for all qualified persons without regard to race, color, culture, religion, sex, national origin, age, disability, or marital status in the admission to and participation in its programs and activities. 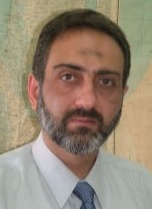 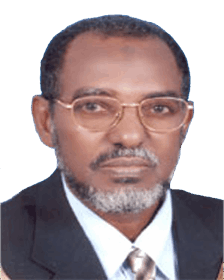 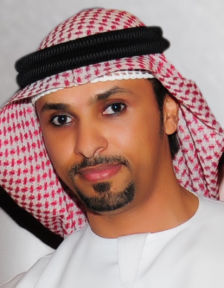 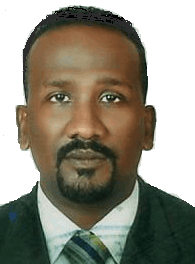 The Academic Services Office (ASO) is responsible for providing verification services for students through our agent in Washington DC. with additional fee. Student record are maintained on record permanently. Students or employers seeking verification of degrees may contact ASO.

NOTE: "US State Department is responsible for providing authentication service to U.S. citizens and foreign nationals on all documents that will be used overseas. Types of documents include corporate documents such as company bylaws and articles of incorporation, power of attorney, patent applications and trademarks, diplomas, transcripts, letters relating to degrees, non-marital status, references and job certifications, home studies, deeds of assignments, distributorship agreements, papers for adoption purposes, etc. A request for authentication services under 22 CFR, Part 131, should include the reason for authentication and the name of the country where the document will be used." -Authentications Office (A/OPR/GSM/AUTH) 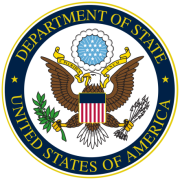 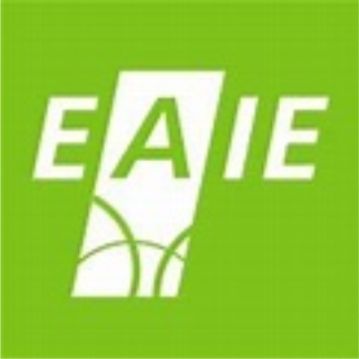 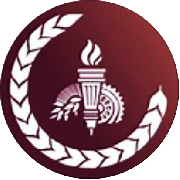 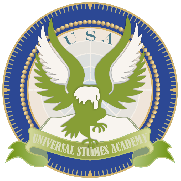 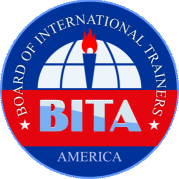 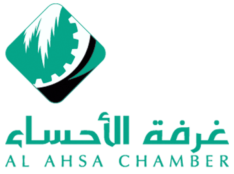